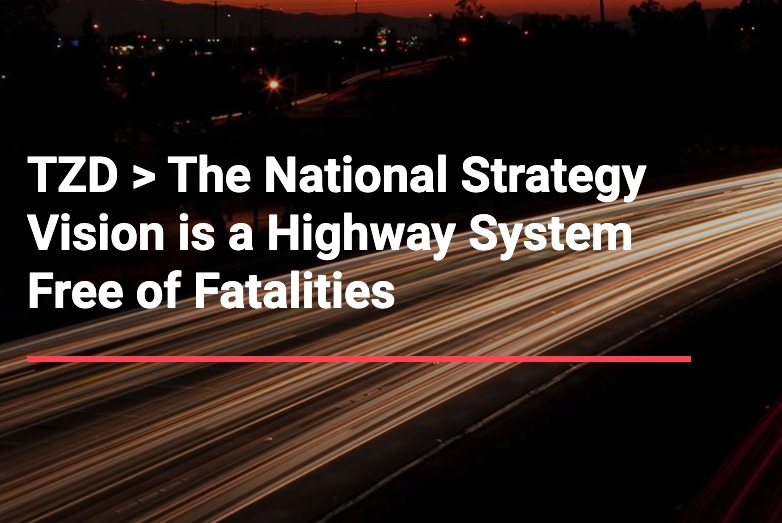 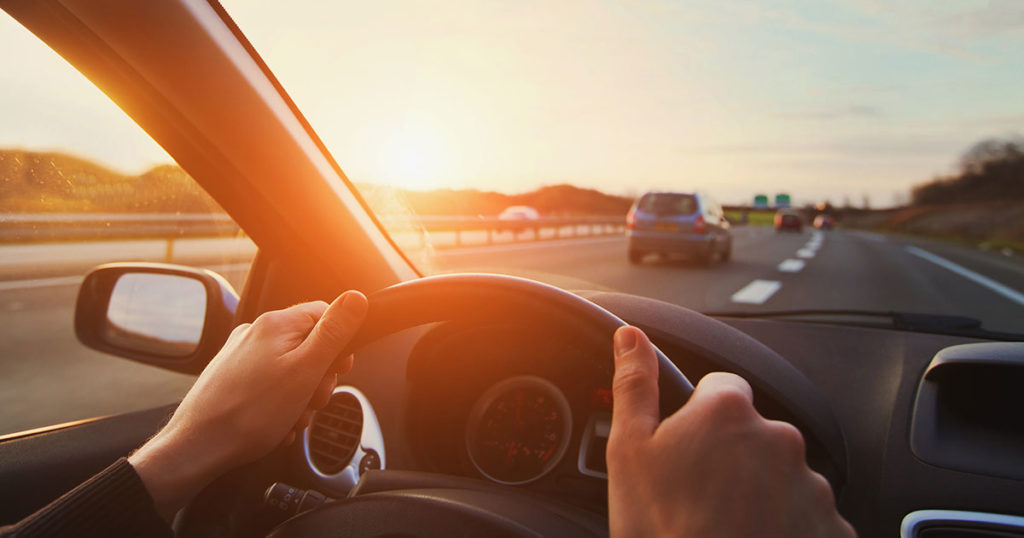 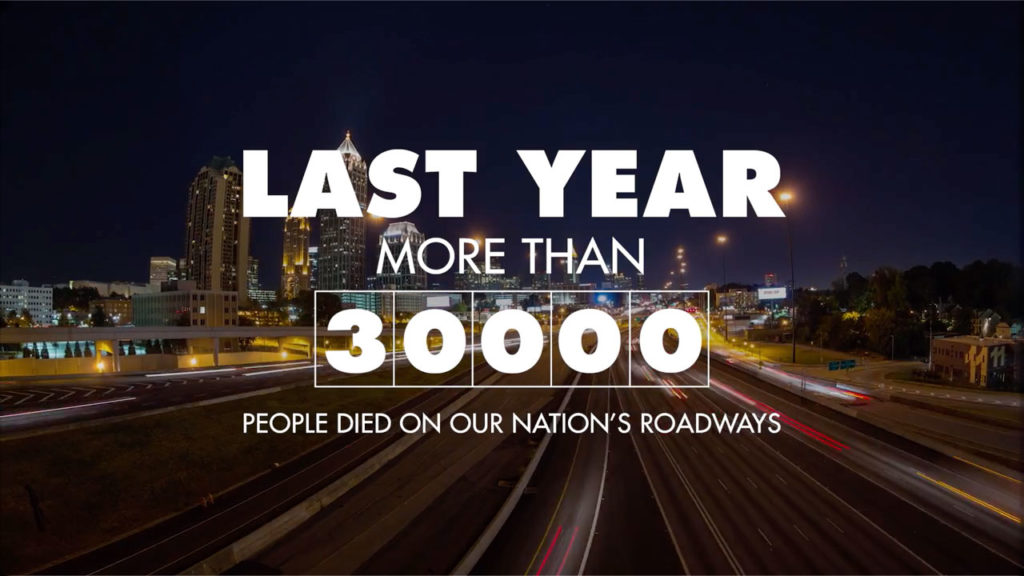 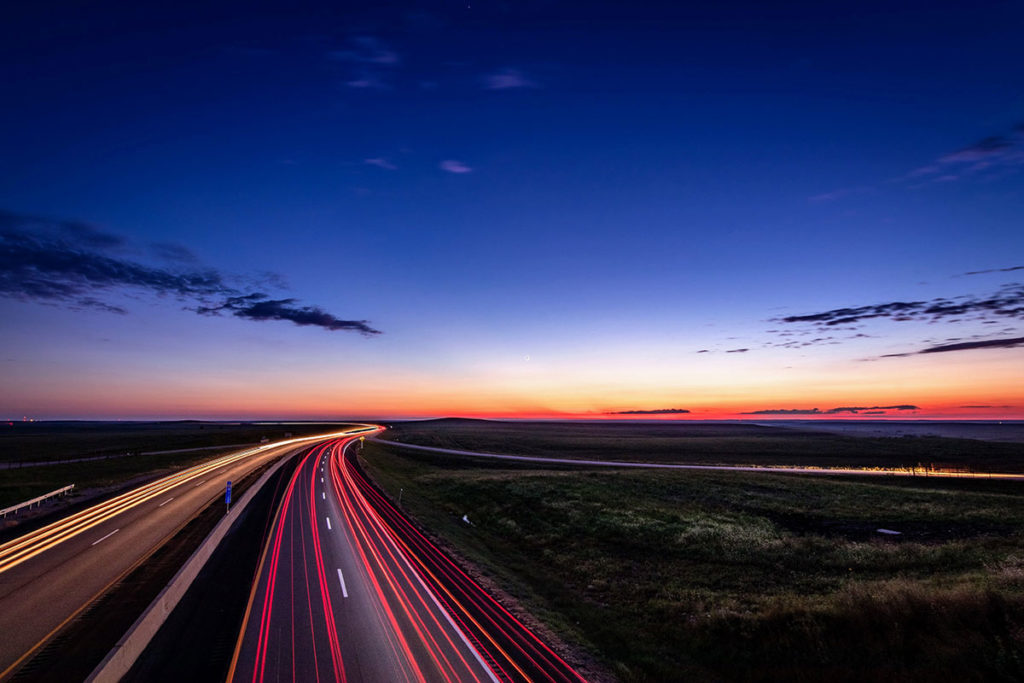 The National Strategy on Highway Safety, called Toward Zero Deaths (TZD) was officially rolled out today nationwide. The TZD plan provides countermeasures in education, engineering, enforcement and emergency medical services (EMS) for organizations, businesses and individuals to reduce deaths on our roadways from over 33,000 each year to zero. “The philosophy behind Toward Zero Deaths […]